Architecture and photography, the two similar, but different disciplines meet and start a friendly conversation. One talks about the other and vice versa. Not about their birth or their future, just about everydays and common things, in a common language. They don?t want to convince or change each other ? just simply getting to know each other. The architecture is on the photograph; the photograph is on the architecture.

This conversation?s channel is us, the creators. We don?t want to make a universal truth, but only to show a way of interpretation. This is a chapter in the two discipline?s friendship. In our project, we try to get architecture and photography together as equal parties. Not as architectural photo, neither as a scenery for the photograph, but developing a mutual idea affecting on each other.

The photographer usually creates planar element from a spacial one, while the architect develops his idea in planar drawings and creates the architectural space from plains. Space is important for both individuals: one abstracts it to a plain, the other creates it with the usage of plains. They?re dancing really close to each other; our work is a search for a new, common idea.

The project was created with Zoltán Dévai. 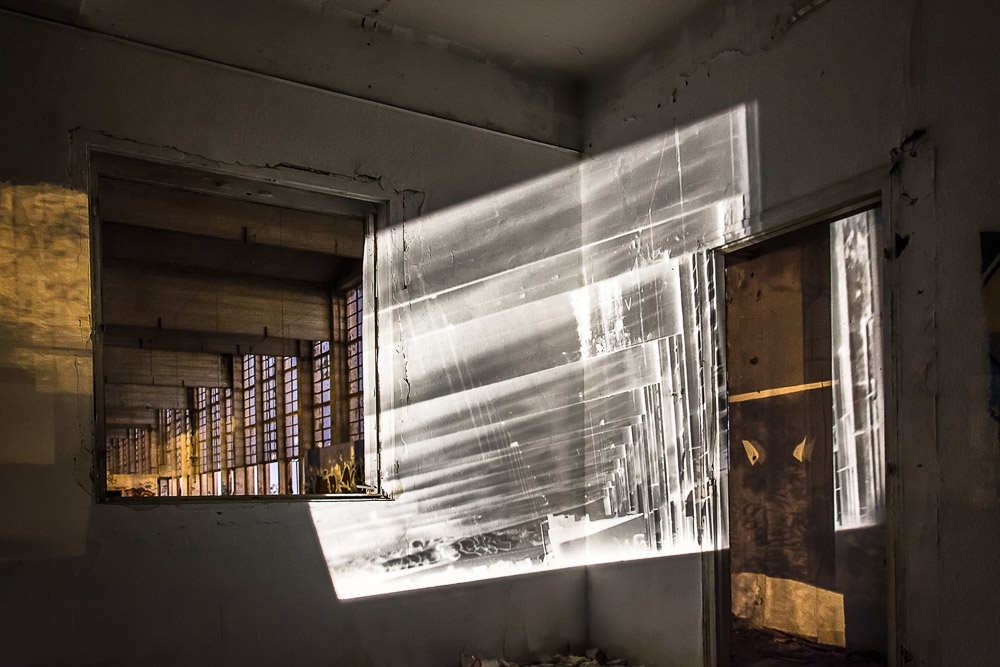 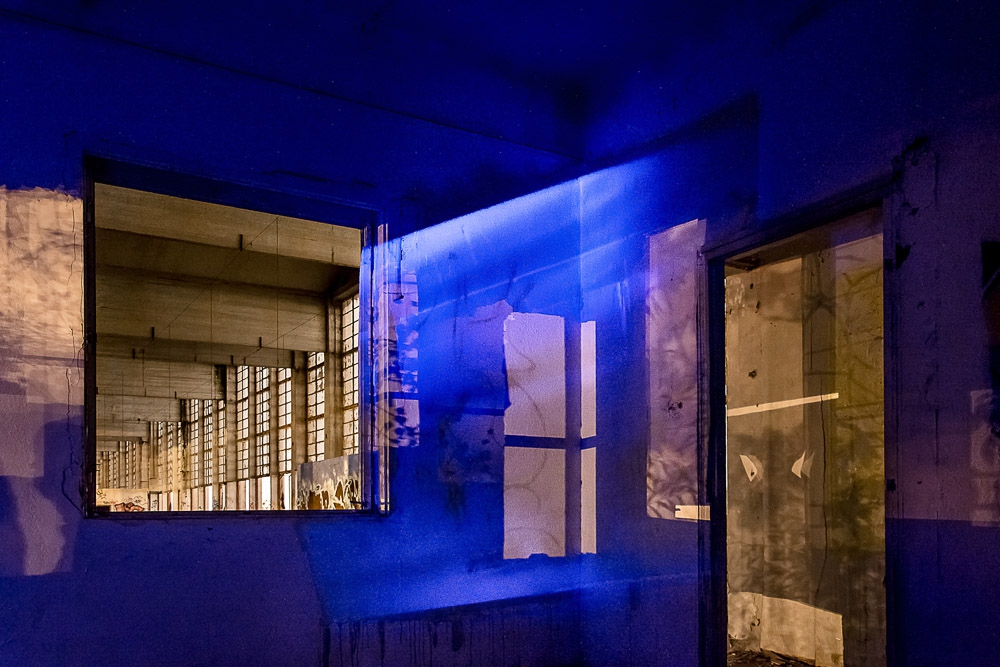 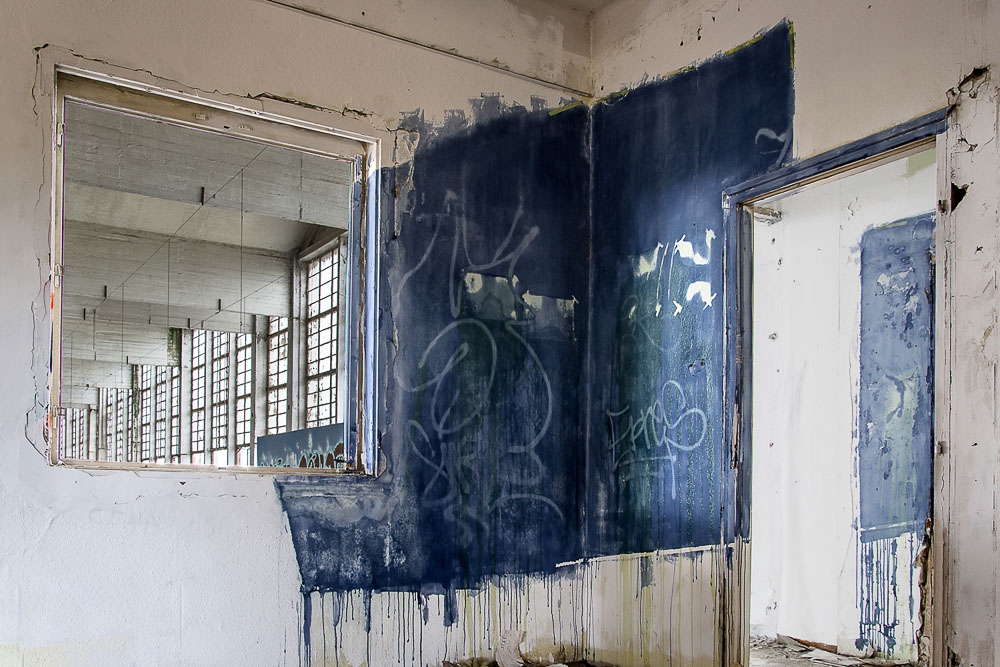 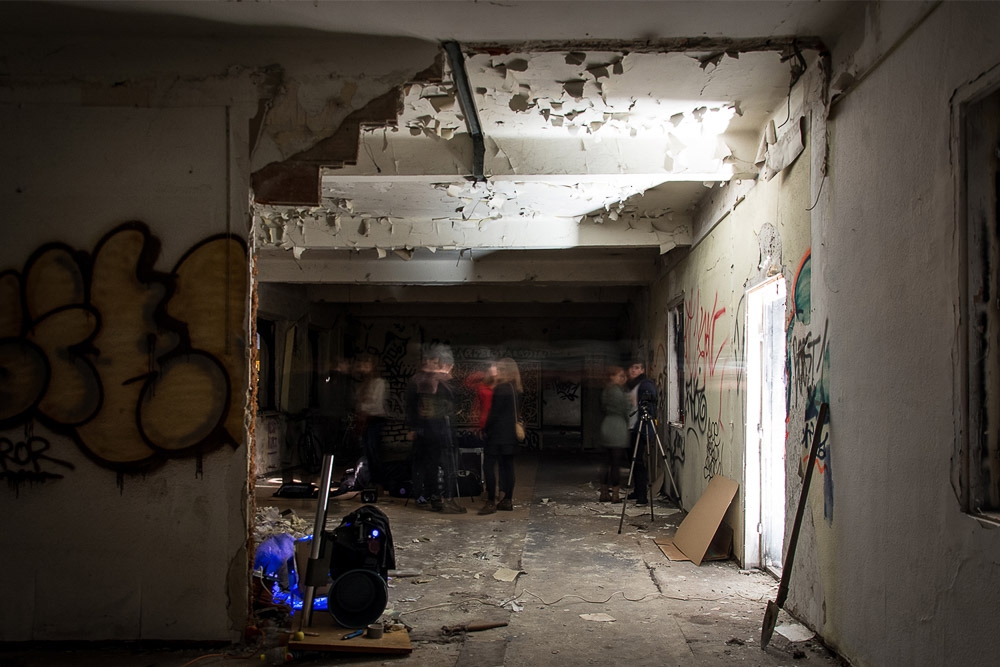 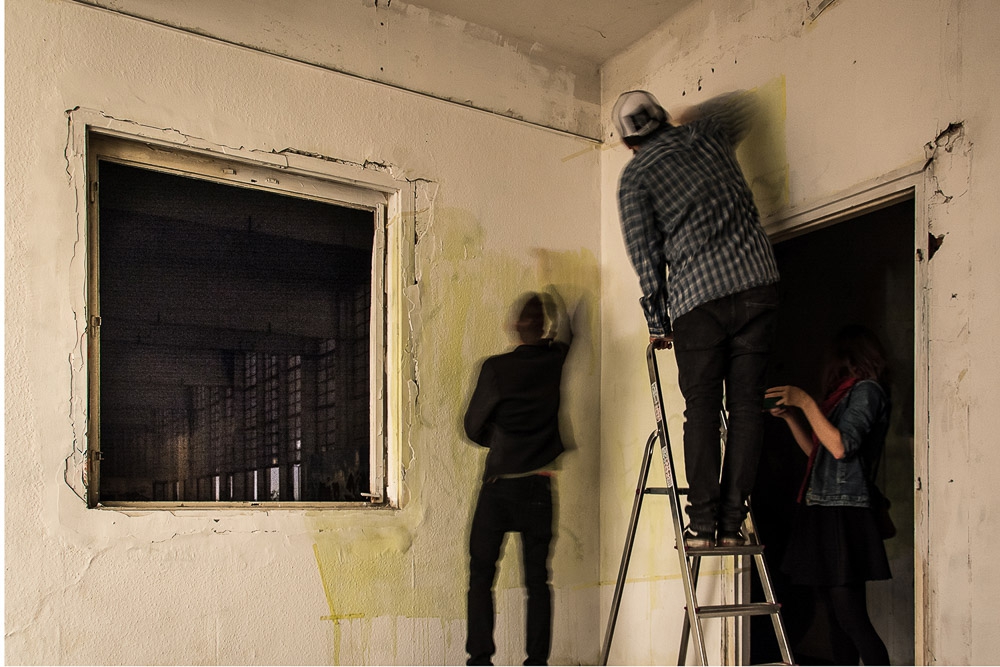 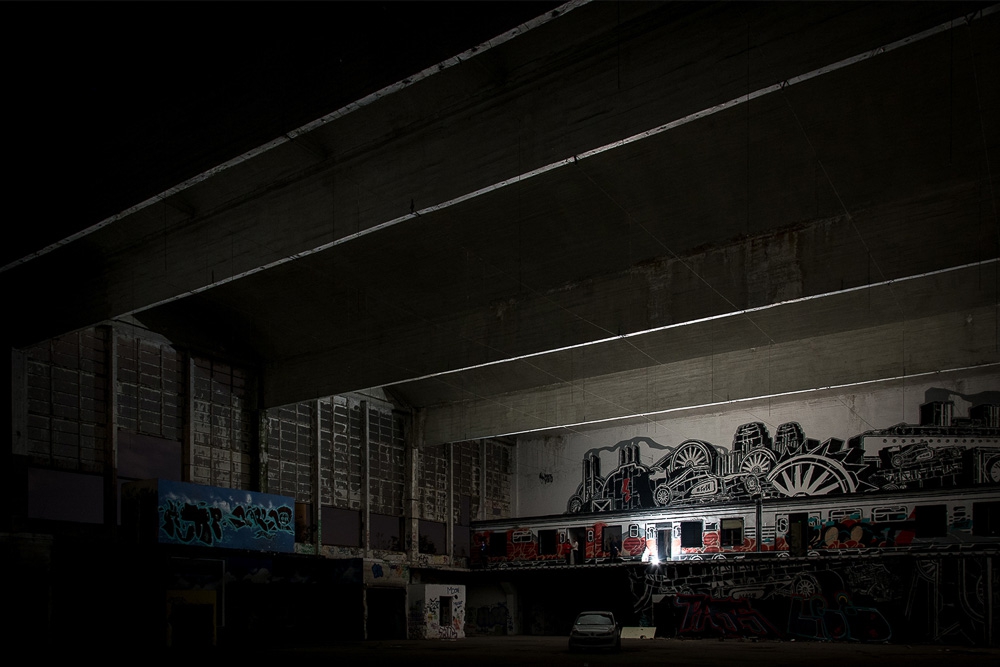 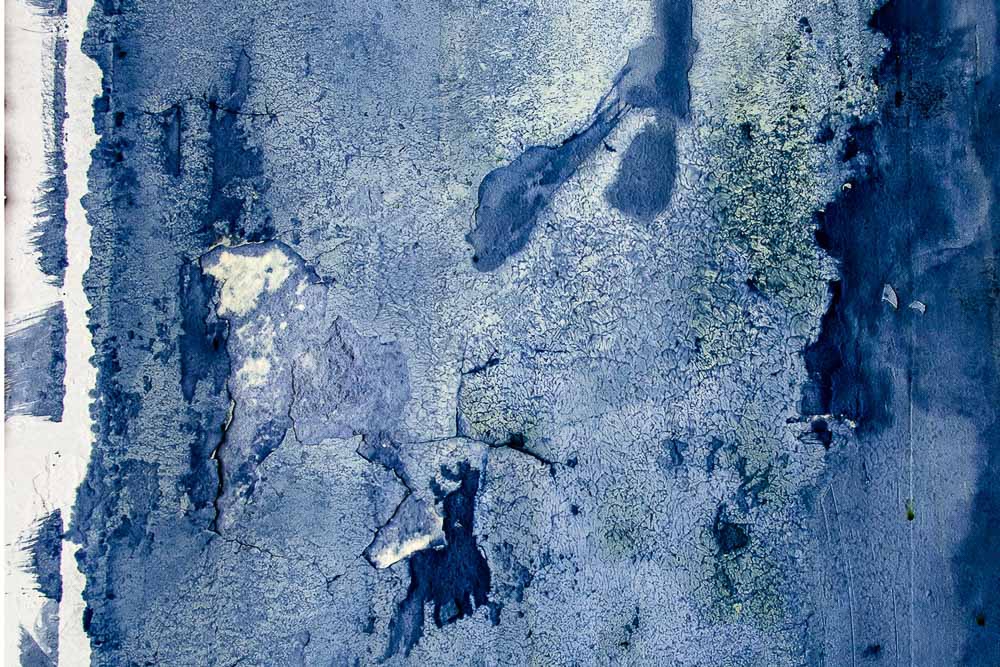 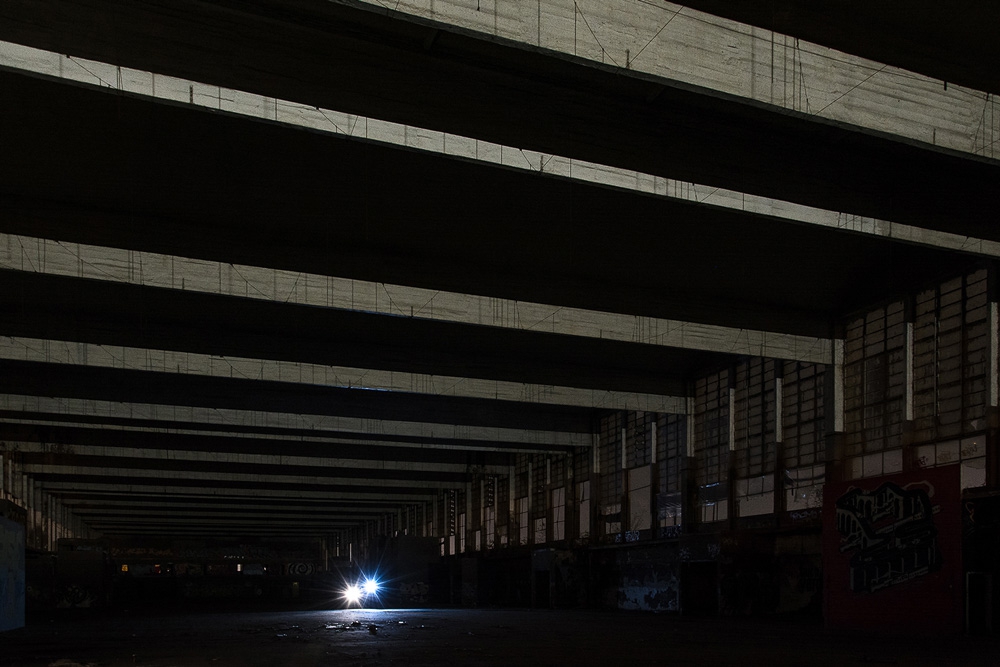 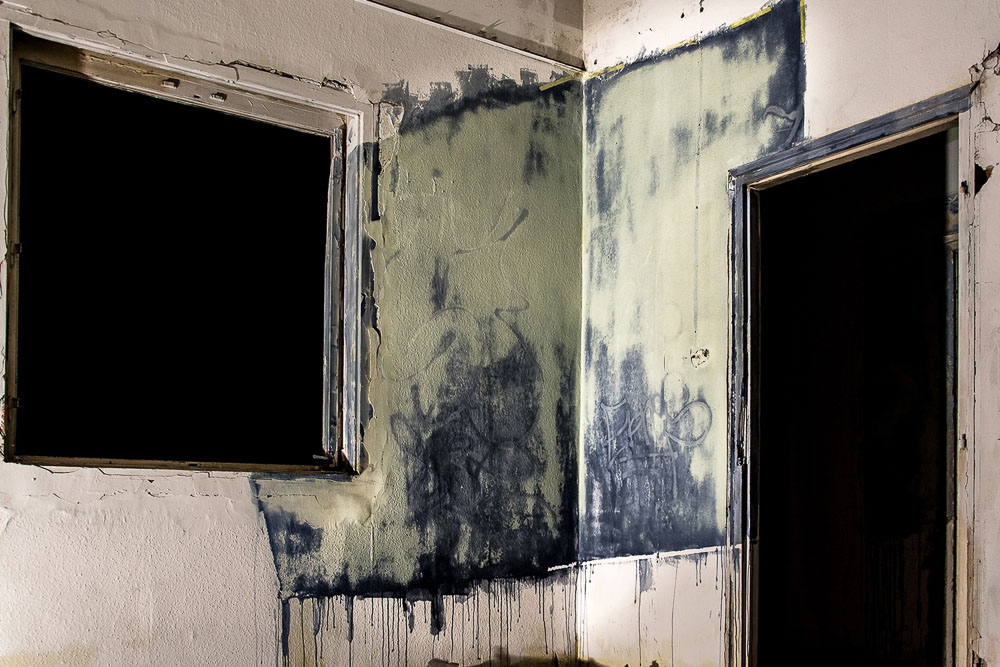 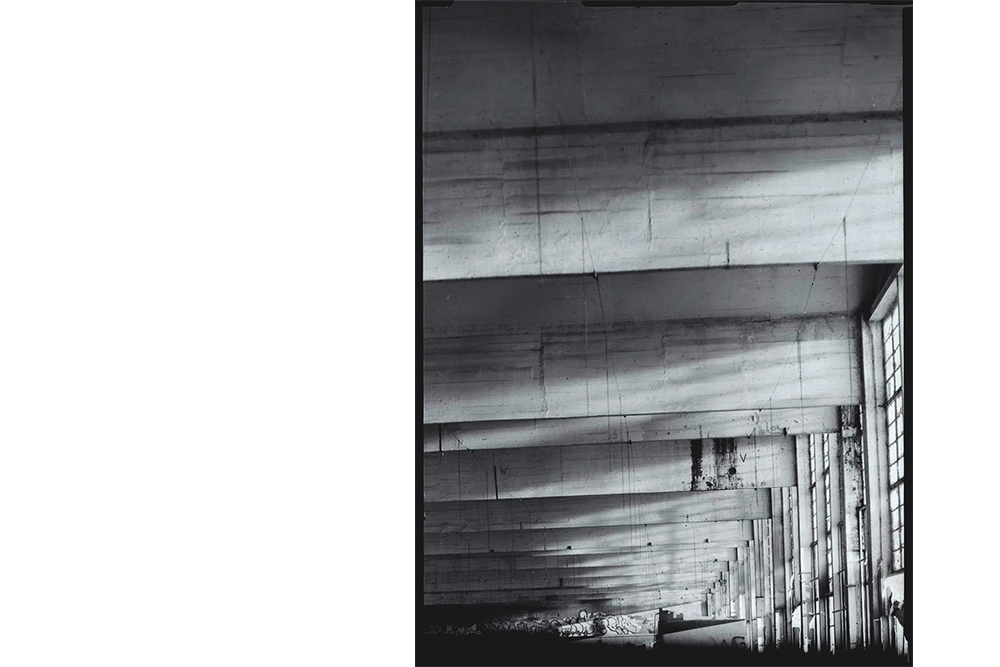 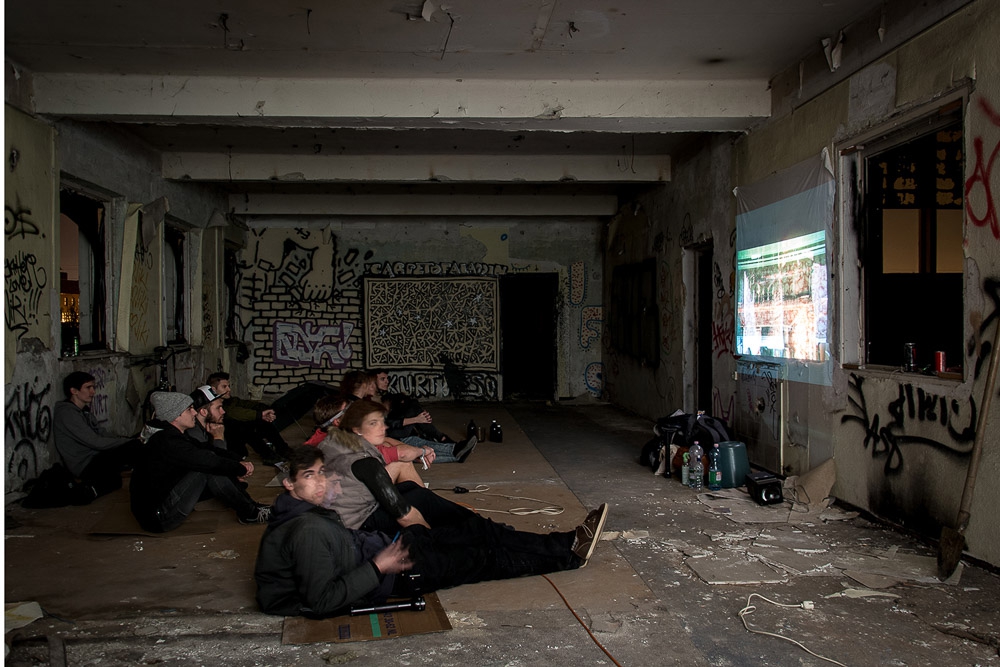 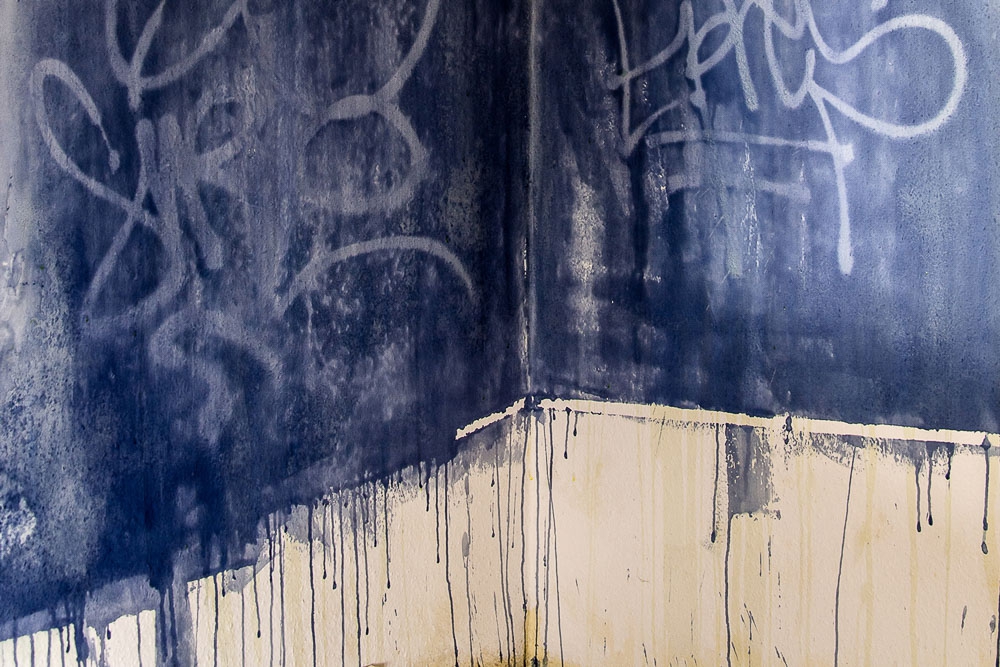 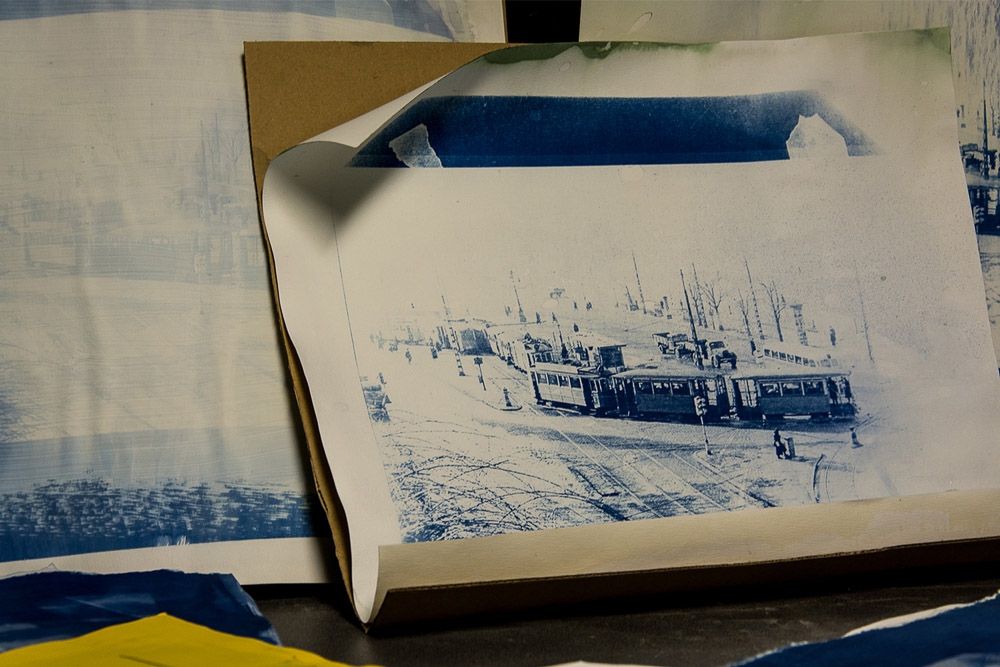 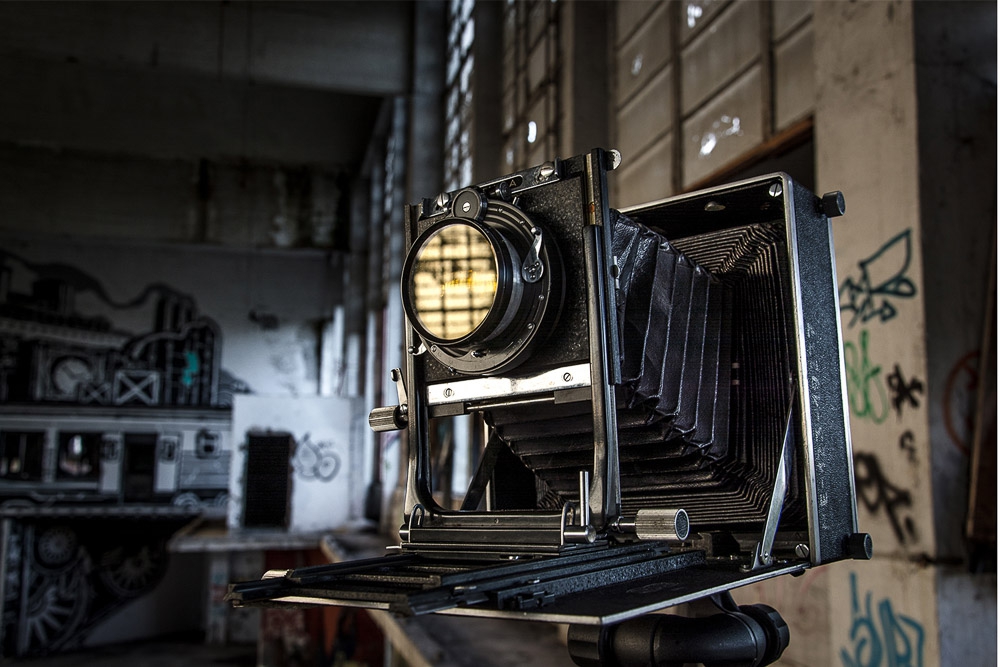 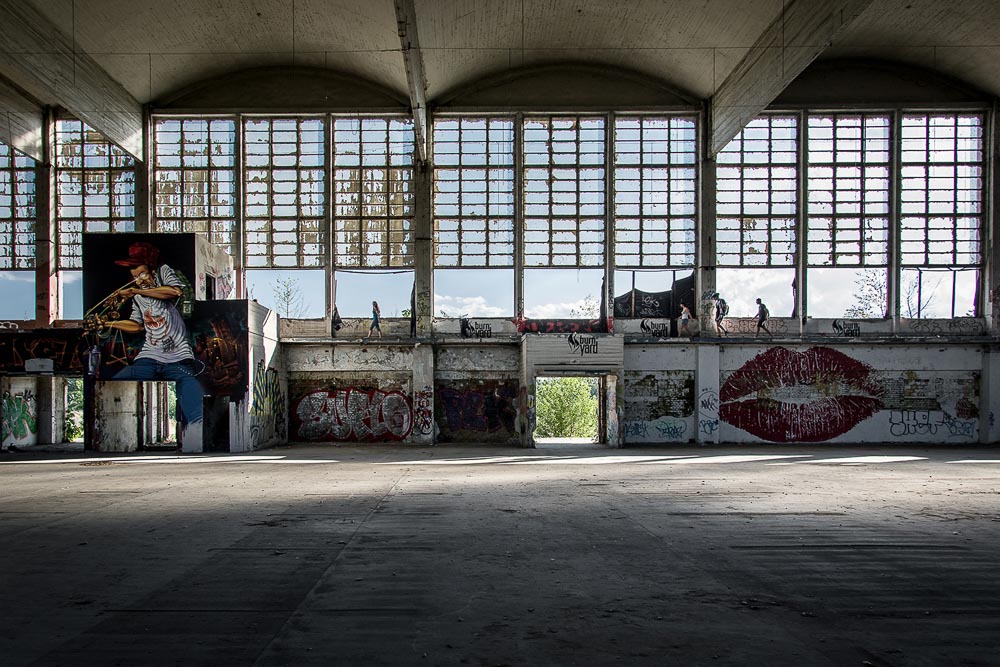 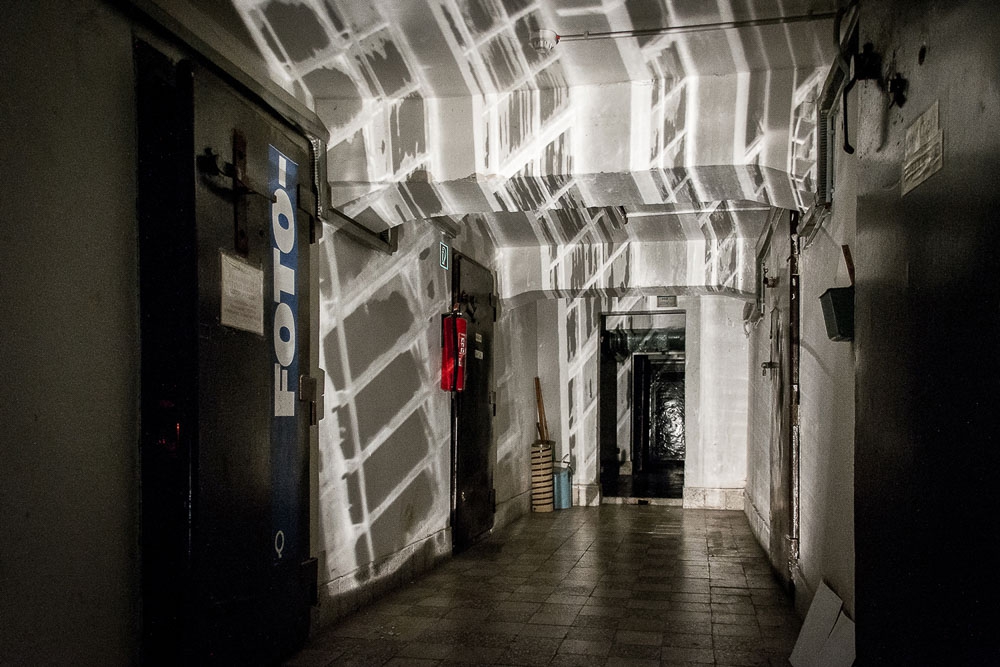 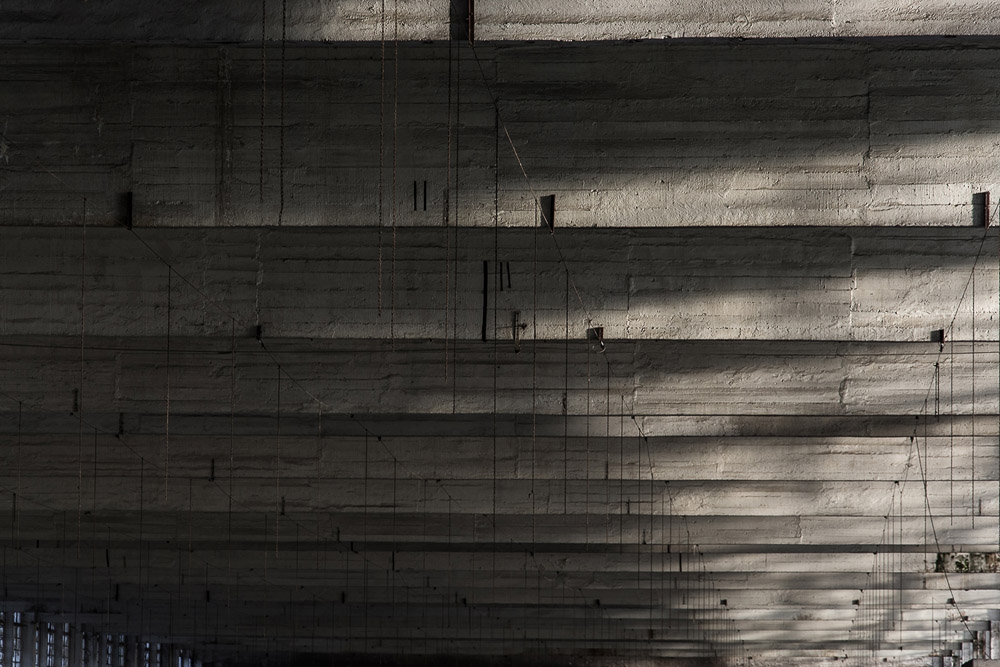 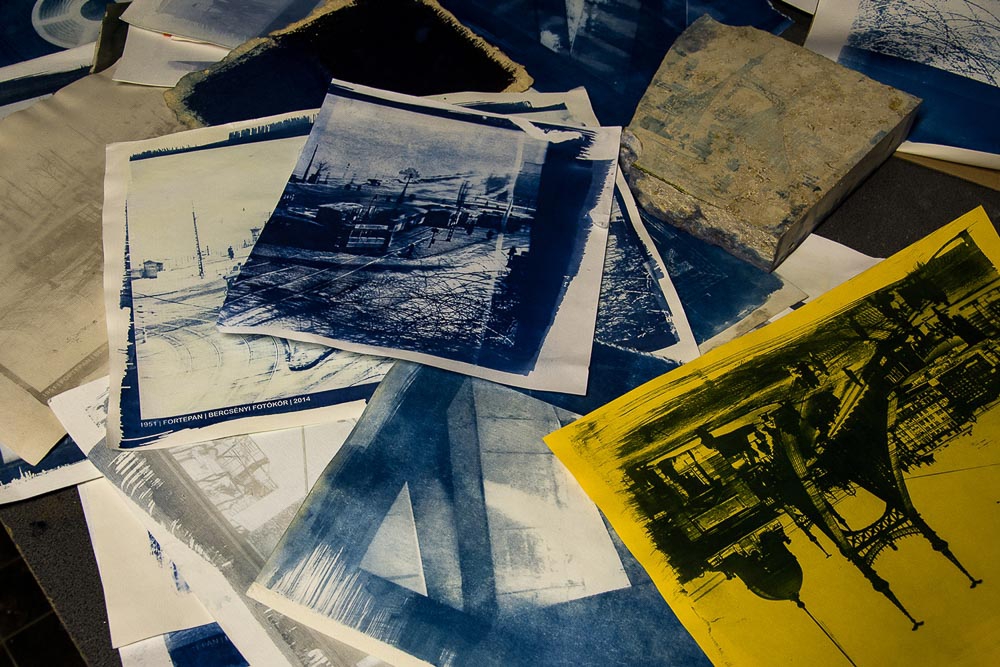